today I tried a apple cinnamon infused water , I so lov making them and want to share because I think its very important to take very good care of our body and to know what we are putting into it and why. Now when I made my infused water I put a whole apple and like 4 sticks of cinnamon but I notice the next day the cinnamon was so powerful not that it taste bad but I just wanted a more balance taste with the apple cinnamon flavor .cinnamon and apples are a natural metabolism booster and this will be a great drink to help you detoxify ! oh and also did u know eating one apple is like having one cup of coffee so this drink gives you tons of energy. I personally don't want to loose weight witch this drink does but  I lov the energy it gives and its good for you . enjoy 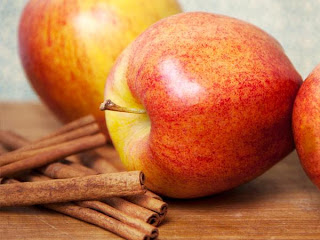 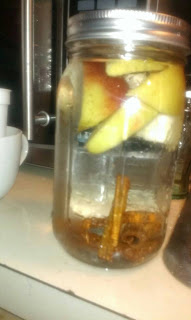 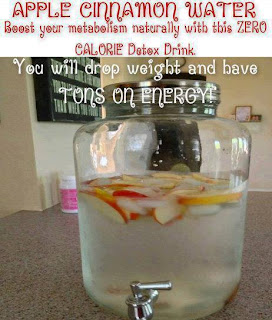