homade cold medicine why use over the counter when there is natural healing :)

so last night was not a so good night , my daughter is sick with cold and a stuffy nose witch is preventing her from sleeping so yes she woke up out her sleep and we were still up at 2am :(. I gave her some over the counter medicine witch I really really hate to do but I did not have my magic medice made up and I just could not bare seeing her suffer. I wish I did not even give her the meds because it seem as though it made matters worse, they say even when your kid has a cold sometime it's best to just let it run it's course and only give over the counter med if she has a fever because it can make them worse in some cases witch with my daughter it did. I started making this formula last year and it worked even my hub and brother n law would take it every morning just to prevent from even coming down with something too bad. my daughter get's sick very easily  well actually both of my kids and they have allergy's I wont say by taking this they never caught a cold but when they did catch one it did not get so bad nor did it last long. I am going to share with you the ingredient so you can make for your family as well I usually just take a tsp a day.

all you will need :
lemon
fresh organic ginger
raw organic usda certified honey
cinnamon (opitional) I did not use before but I did add it this time and you will find out why :)

now all i did was slice the lemon as well as squeeze the juice in the jar, peel and slice big pieces of ginger add the honey and stir together the add the cinnamon stick :) how simple but very effective

Oh and I did make some yummy hot chocolate last night and added a cinnamon stick to it and loved it .
enjoy :) 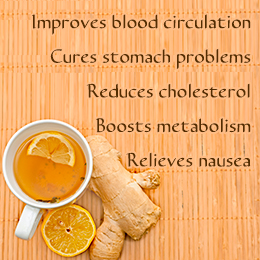 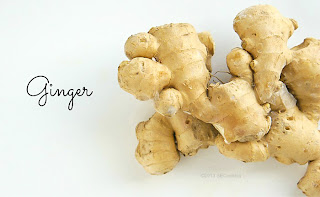 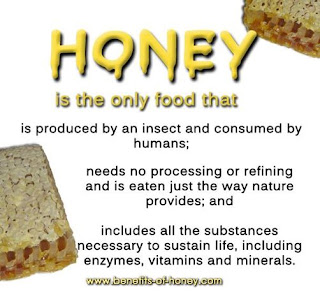 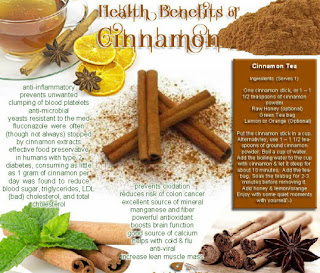 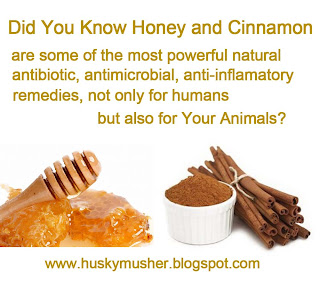 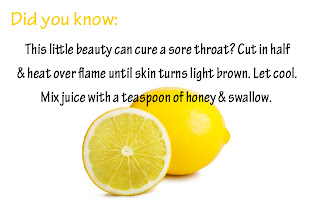 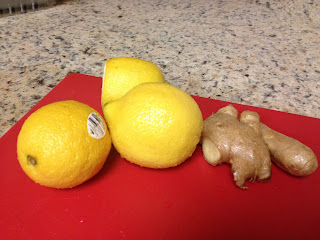 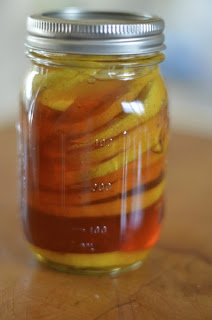 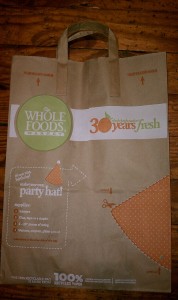 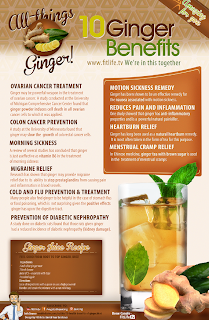 and hot chocolate with cinnamon :) yum 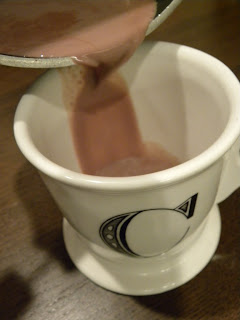